Haunted Abandoned Hospital REAL Ghost Caught on Tape Ep.1, livescifi.tv investigates for creepy, abandoned hospital / asylum. This hospital has never had a paranormal investigation performed on the premises, however it over the years it has been reported by former employees, and guests that numerous paranormal events have occurred on its now abandoned hallways, and rooms. The abandoned hospital was also the site of mental institution which served, and housed those with specials needs. This is the first episode of a four part series, where we encountered numerous paranormal events. If you happen to see anything during this broadcast which you feel is paranormal please include the timestamp on your comment. 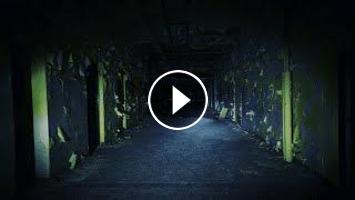