The real story and Real Crime Scene Footage from the Keddie Resort Murders, with Guest Josh Hancock, English Professor, Film Maker. Viewer Discretion is highly advised as some of the images may be graphic and disturbing in nature.

The Keddie Murders is an unsolved 1981 American quadruple murder that took place in Keddie, a former resort town in the foothills of Northern California's Sierra Nevada mountains. The murders took place in cabin 28, during the late evening of April 11, 1981 and/or early morning of the 12th. The victims were Glenna Sharp, known as Sue (age 36), her daughter Tina (age 12), her son John (age 15), and his friend, Dana Wingate (age 17).Tina was determined to be missing after the crime was first discovered. Her skull and several other bones were recovered in 1984 near Camp Eighteen, California, in Butte County.Sue's oldest daughter, Sheila, had stayed with next-door neighbors in cabin 27 that night and discovered the murders the morning of April 12.[4] Sue's two youngest sons and their friend, who were having a sleep-over at cabin 28 that night, were found, uninjured, in the boys' bedroom that morning.

No arrests have been made in connection with the Keddie murders. The cabin in which the murders took place was demolished in 2004. 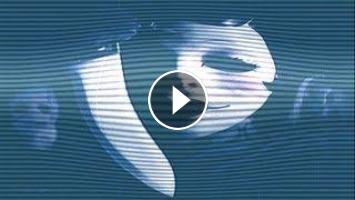