Contact between humans and spirits from the afterlife is not as far-fetched as it seems. As plumbers by day and ghost hunters by night, Jason Hawes and his team have worked to track down the presence of paranormals across the country. As leader of The Atlantic Paranormal Society (TAPS), Jason has made it his life's mission to help anyone with questions pertaining to paranormal phenomena and ghost hunting. TAPS is a group of fairly ordinary people fearlessly working to understand seemingly unexplainable disturbances. 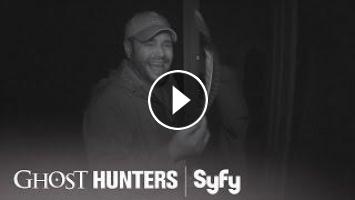