Paranormal Researcher and Historian Mark Nesbitt joins us to discuss and share his evidence from Haunted Gettysburg, and share some of his most fascinating yet scary, real GHOST pictures, and EVPS gathered at this american civil war battlefield. To interact with our hosts and the guest during this live paranormal show please tweet us @livescifi, and SUBSCRIBE to join the livescifi.tv family. Thank you for your support!


The Battle of Gettysburg was the largest battle in North America. Fittingly, it has many ghost stories. The Soldiers' Orphanage cellar is said to make even psychics too afraid to enter the house, due to its legend. The Herr Tavern was built in 1815, but during the battle it was used as the first Confederate hospital at Gettysburg, where amputations often resulted in limbs being thrown out through the window to be collected later, only for many of the soldiers to die afterward. As a result, four of the guest rooms are said to be haunted, and the rooms are numbered so that there is no room 13.

The interest of ghosts and Gettysburg remains to the present day. In recent times, people have claimed to seen ghost soldiers, and sometimes even ghost battles, in many places around Gettysburg, Pennsylvania Eight separate companies offer ghost tours in Gettysburg—some seasonally, and some all year 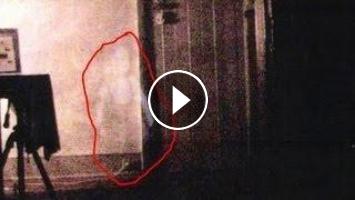 Paranormal Researcher and Historian Mark Nesbitt joins us to discuss and share his evidence from Haunted Gettysburg, and share some of his most fascin...